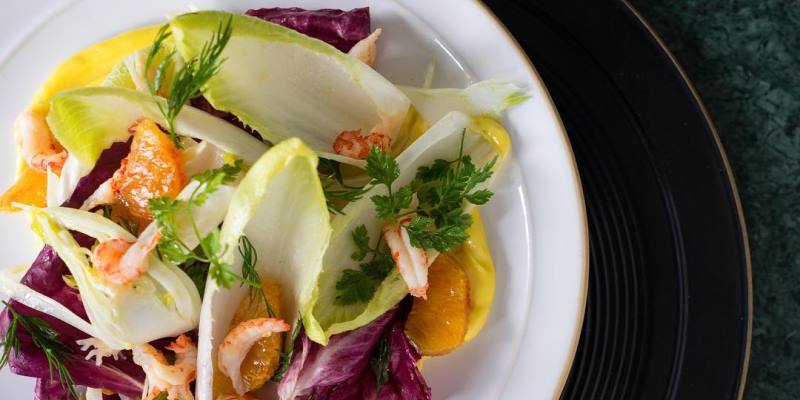 A shop cafe with a difference is coming to West London, as the brand new London Boutique 1 (previously in Dubai and Abu Dhabi) will be adding a restaurant by Pablo Flack and David Waddington of Bistrotheque called April's Cafe. 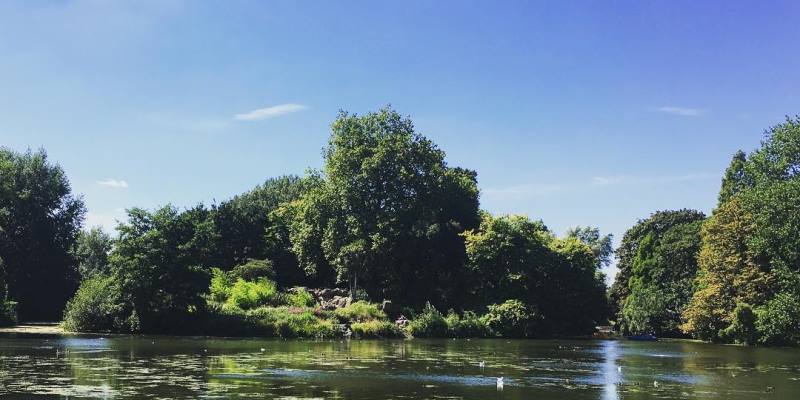 Pear Tree Café is a daytime cafe with a pretty impressive pedigree - it's set up by former Sous Chefs at Petersham Nurseries and Spring Restaurant respectively. 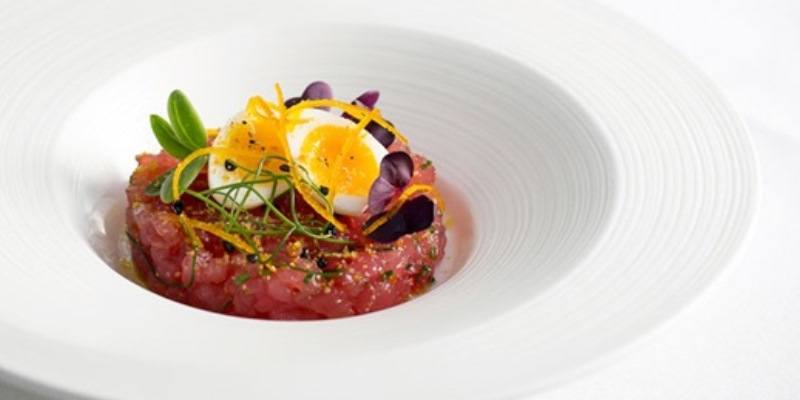 Paulo De Tarso is best known as the Maitre d’ looking after Bar Boulud at the Mandarin Oriental now he's opening his own place, teaming up with Nicolas Jaouën, who's currently general manager of Mayfair’s La Petite Maison for this rustic Italian restaurant. 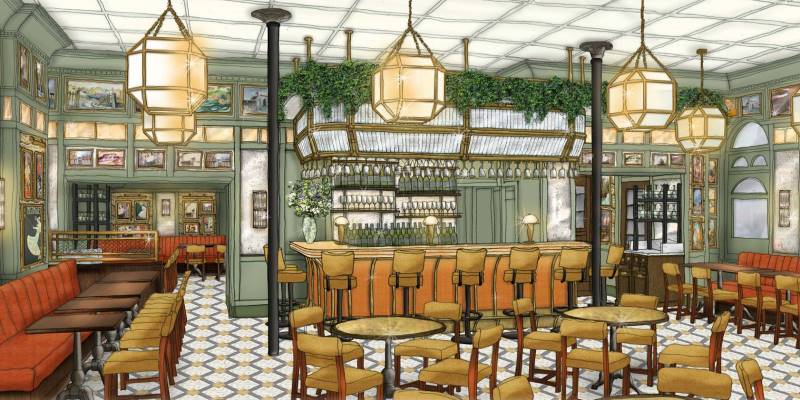 A brand new Ivy Cafe comes to London this October. This one has the usual menu and Parisian-style seating at the front. 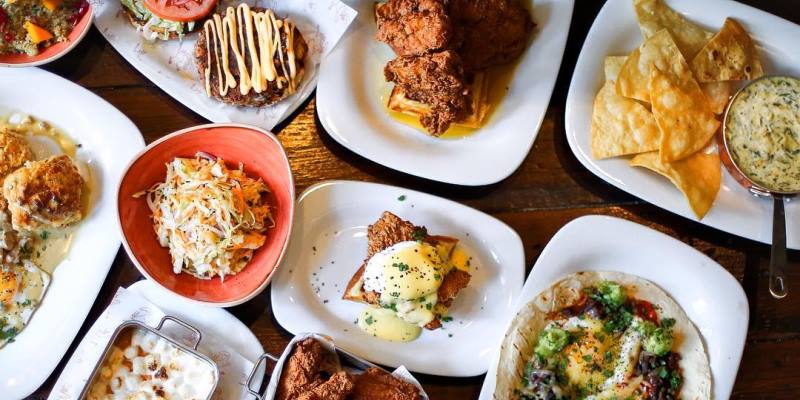 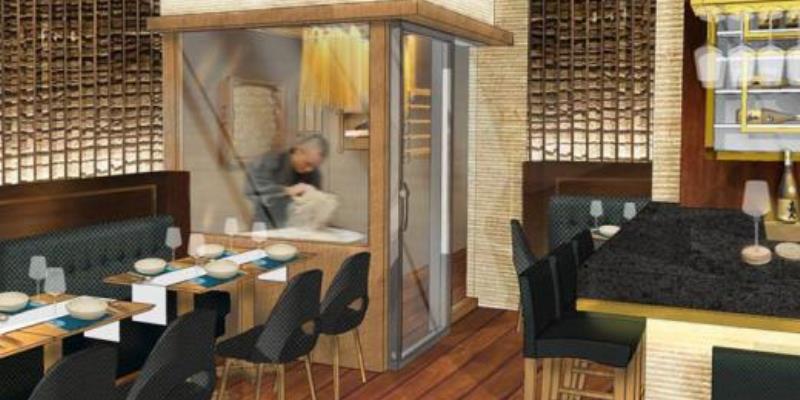 Tonkotsu goes upmarket with new restaurant Anzu. There’ll be a big focus on the daily teishoku set lunch. And king crab gyoza too. 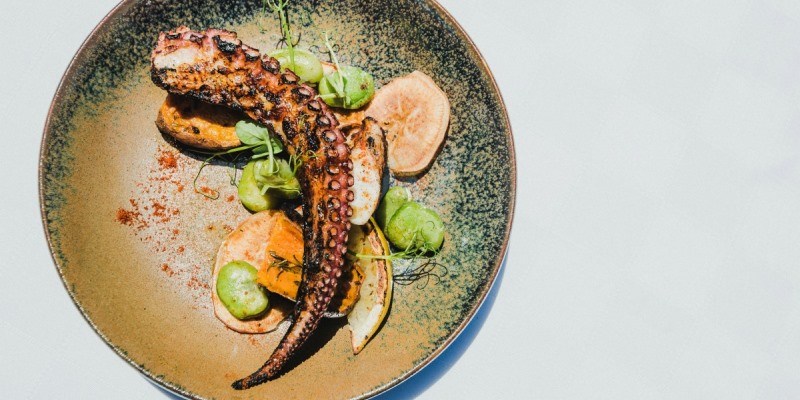 There's a new Portuguese restaurant in town - and it's coming to the new south London development Flat Iron, near Borough Market. If comes from Max Graham, who's family has been creating Churchill's Port in Douro for centuries - and he's been running supper clubs around London too with Head Chef Tiago Santos. 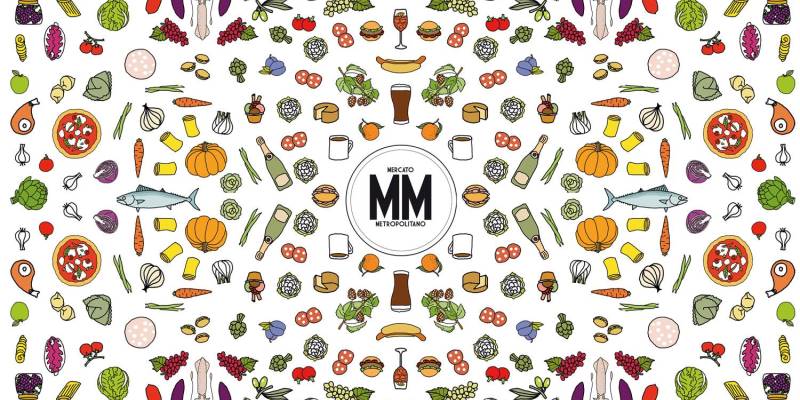 The former home of Ultimate Experience venue The Paperworks is now Mercato Metropolitano, a huge 45,000 square feet venue in the South London. The new London venue consists of two halls full of food stalls with pizza, pasta and an Italian food market. 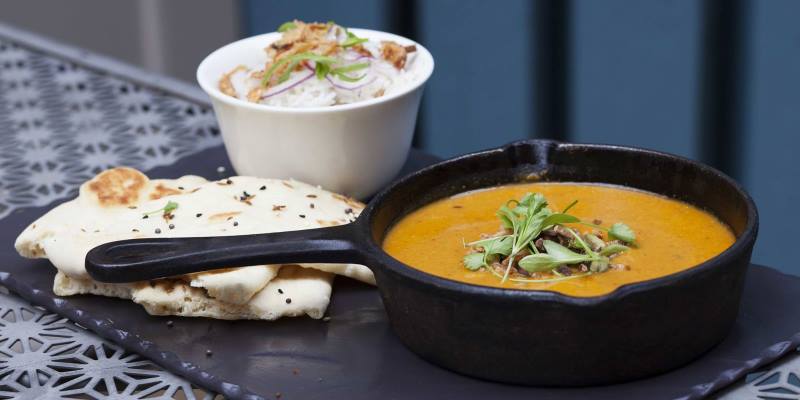 Battersea is home to a new restaurant specialising in whisky and curry. London isn’t short of Indian dining options but the age-old tradition of pairing with whisky marks a fresh approach. You’ll find it in the back room of Cornish Tiger on Battersea Rise.

Did we miss any of your new favourite places? Tweet us @concertogroupand let us know!
3
SHARES
TwitterFacebookPinterestGoogle+LinkedIn

The Concerto Group is unlike any other hospitality events company currently operating in the UK marketplace.

A unique structure enables us to deliver a huge range of services according to any brief.

Comprised of seven brands, Concerto benefits from the unique ability to provide lifestyle events and experiences through one point of contact.

Whether you’re looking for event management, venues, catering, entertainment or bars and restaurants, we can help.

To stay up-to-date with the latest event news, find us at the following sites:

This website uses cookies to improve your experience. We'll assume you're ok with this, but you can opt-out if you wish.Accept Read More